V&A Museum, London: Collecting the world under one roofShortlisted for Museum of the Year 201610 May 2016The Art Fund’s Museum of the Year award was created to celebrate outstanding galleries and museums from all parts of Britain. In the third of a series of five articles about the venues that have earned a place on the shortlist, WILLIAM COOK travels to London’s Victoria and Albert Museum. From its base in leafy Kensington, the V&A has built an outstanding collection of art and objects from around the world. Eclectic and challenging, these works have inspired many generations of artists – a feat that has made it a cornerstone of British cultural life. 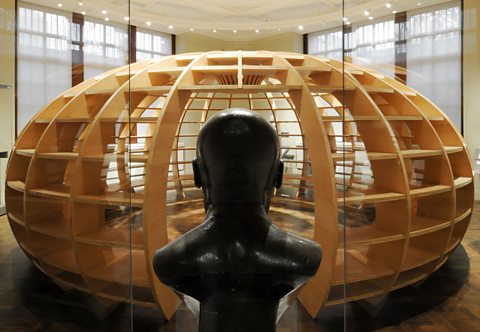