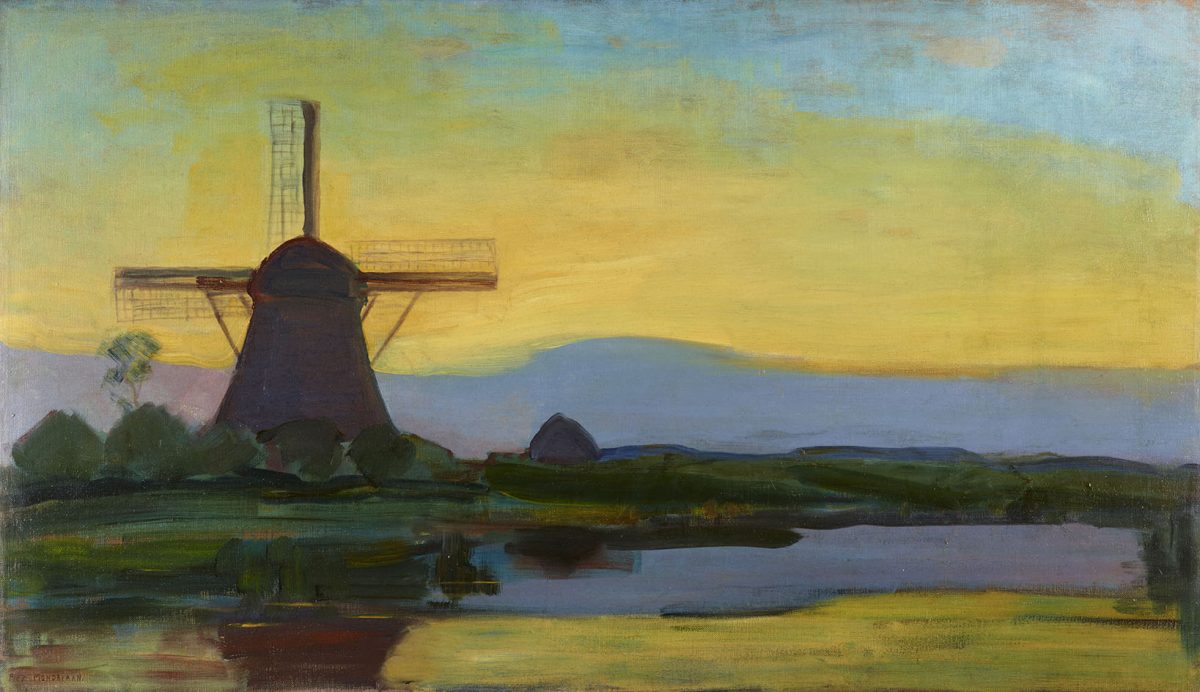 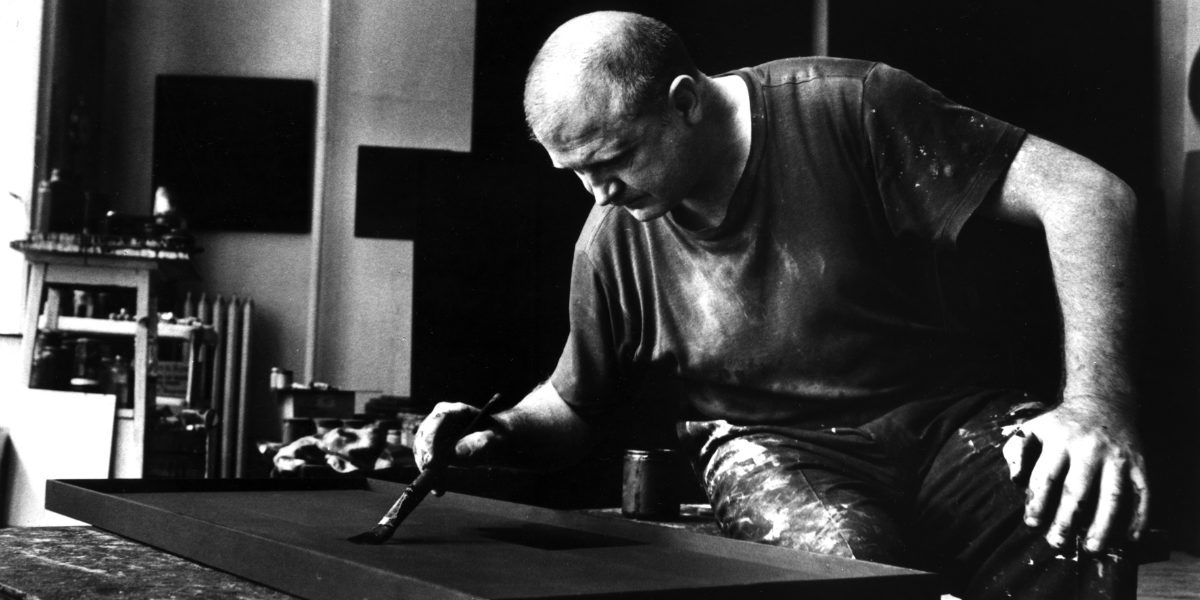 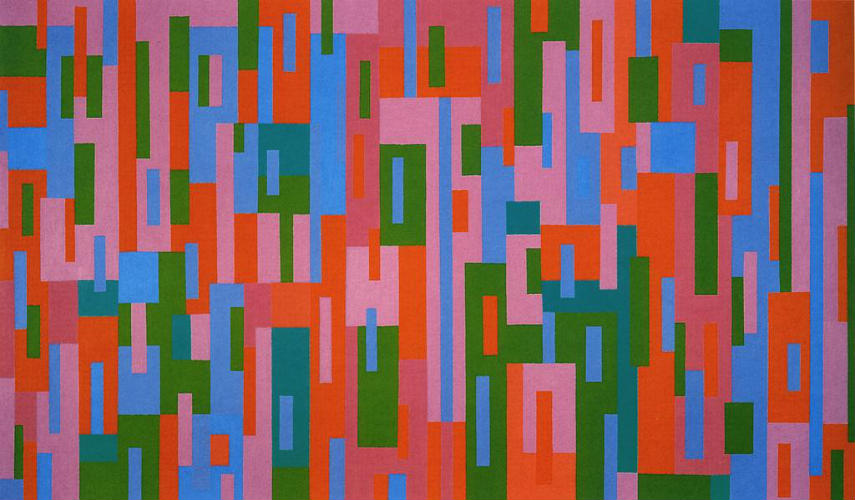 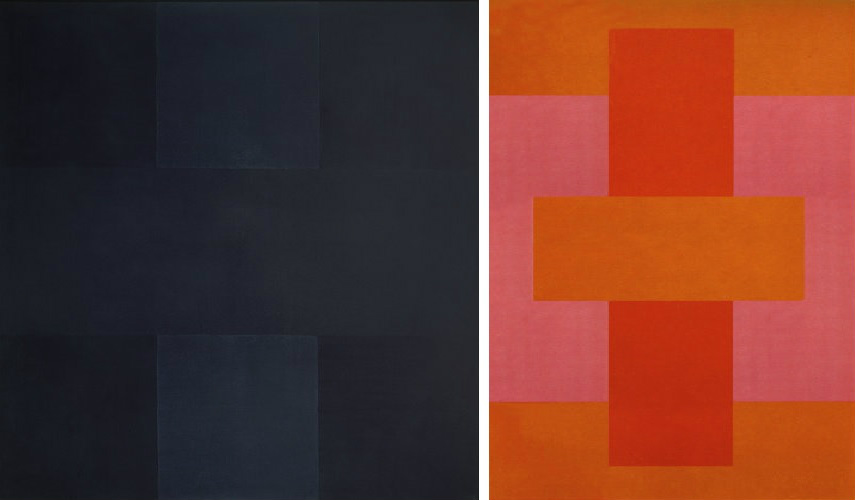 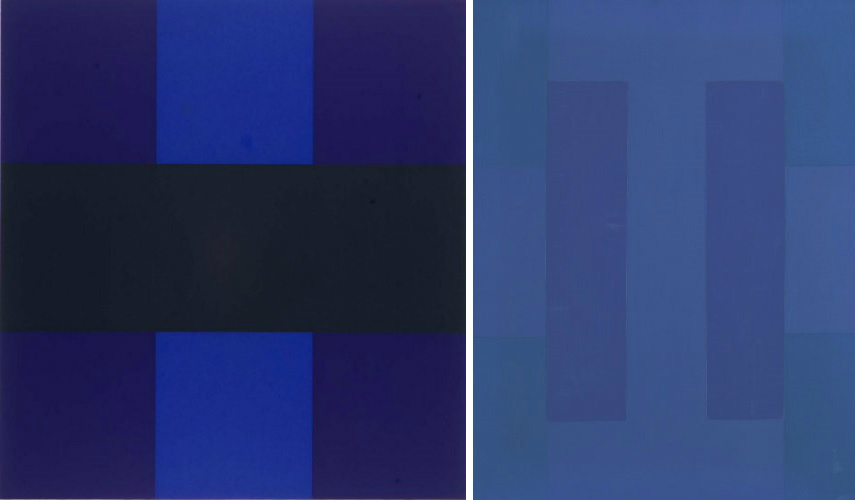 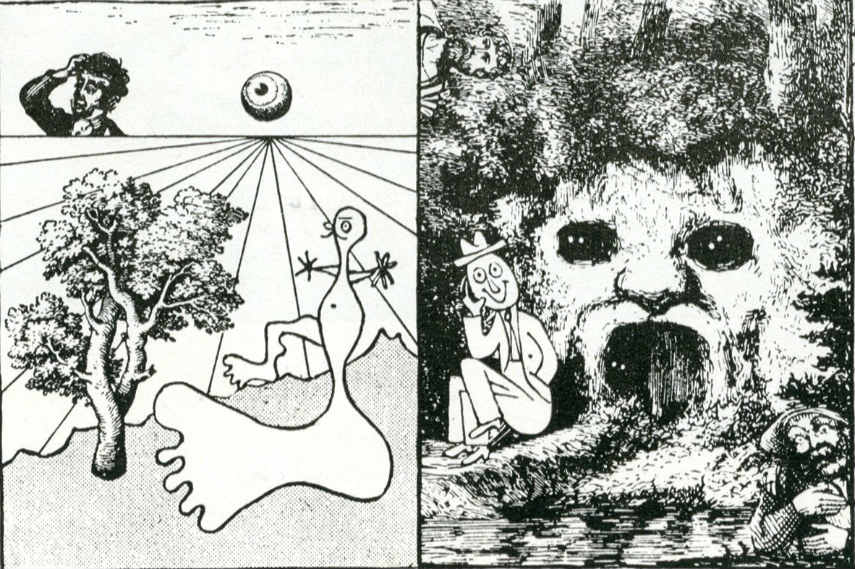 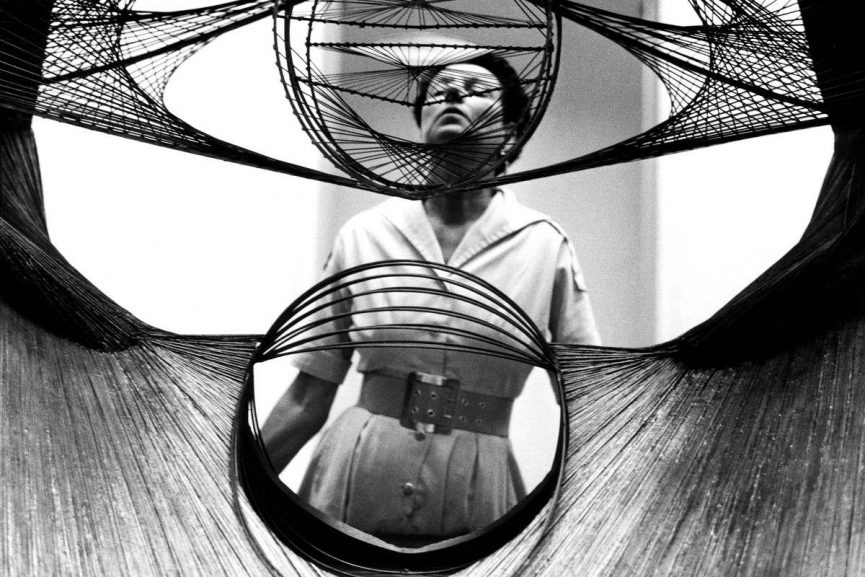 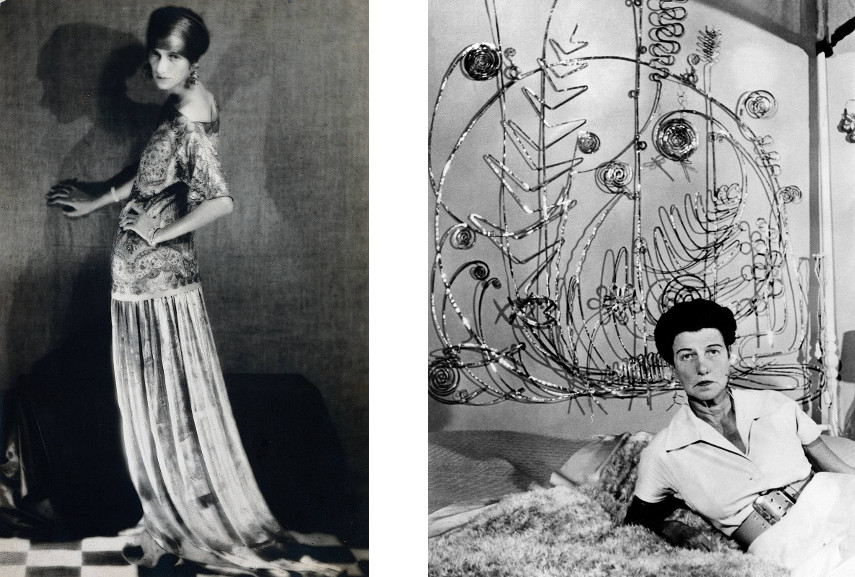 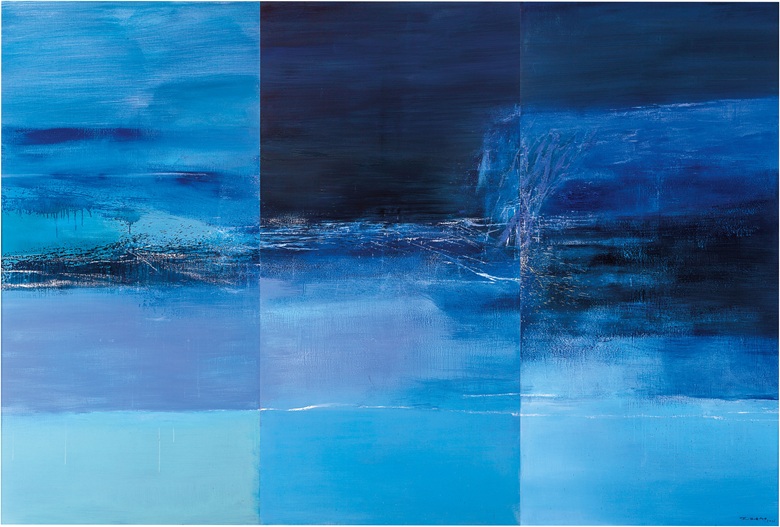 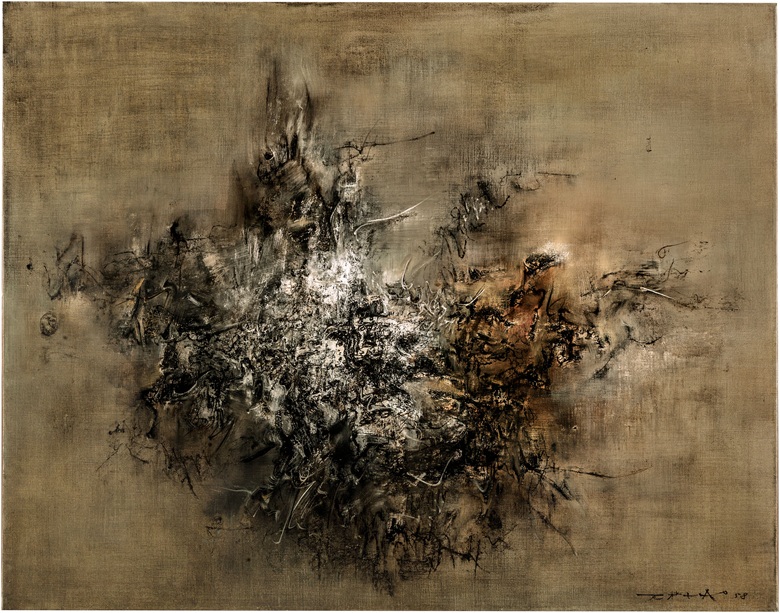 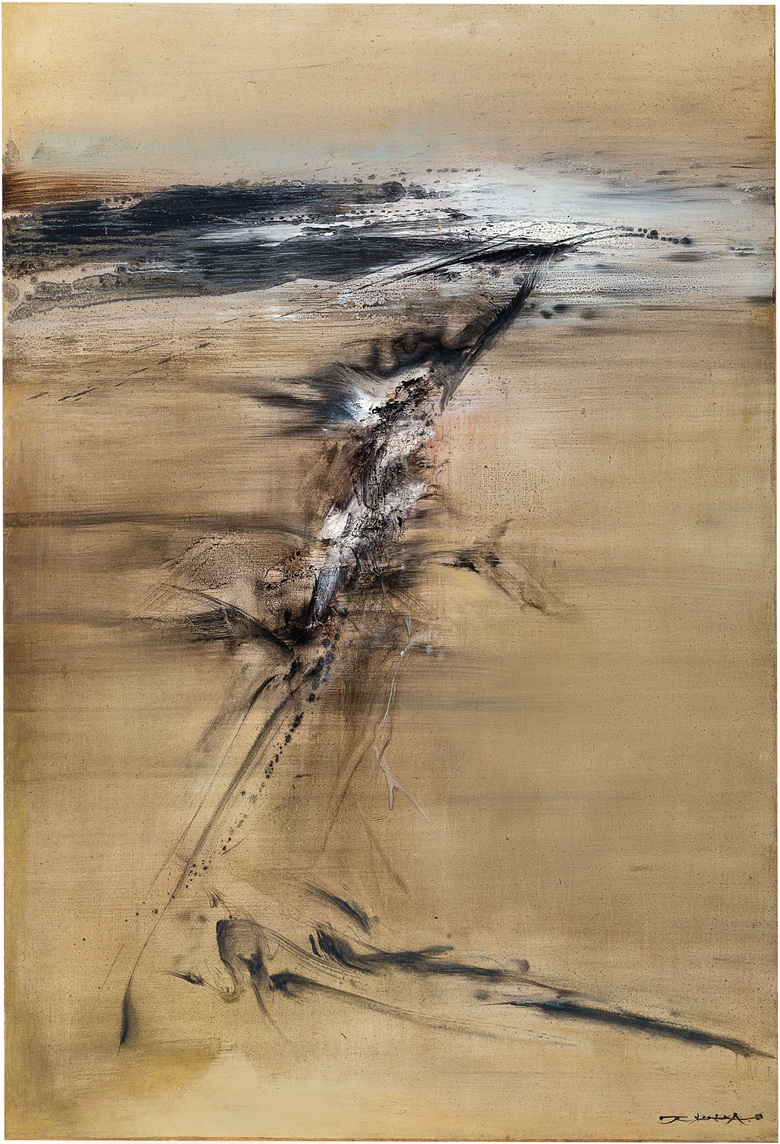 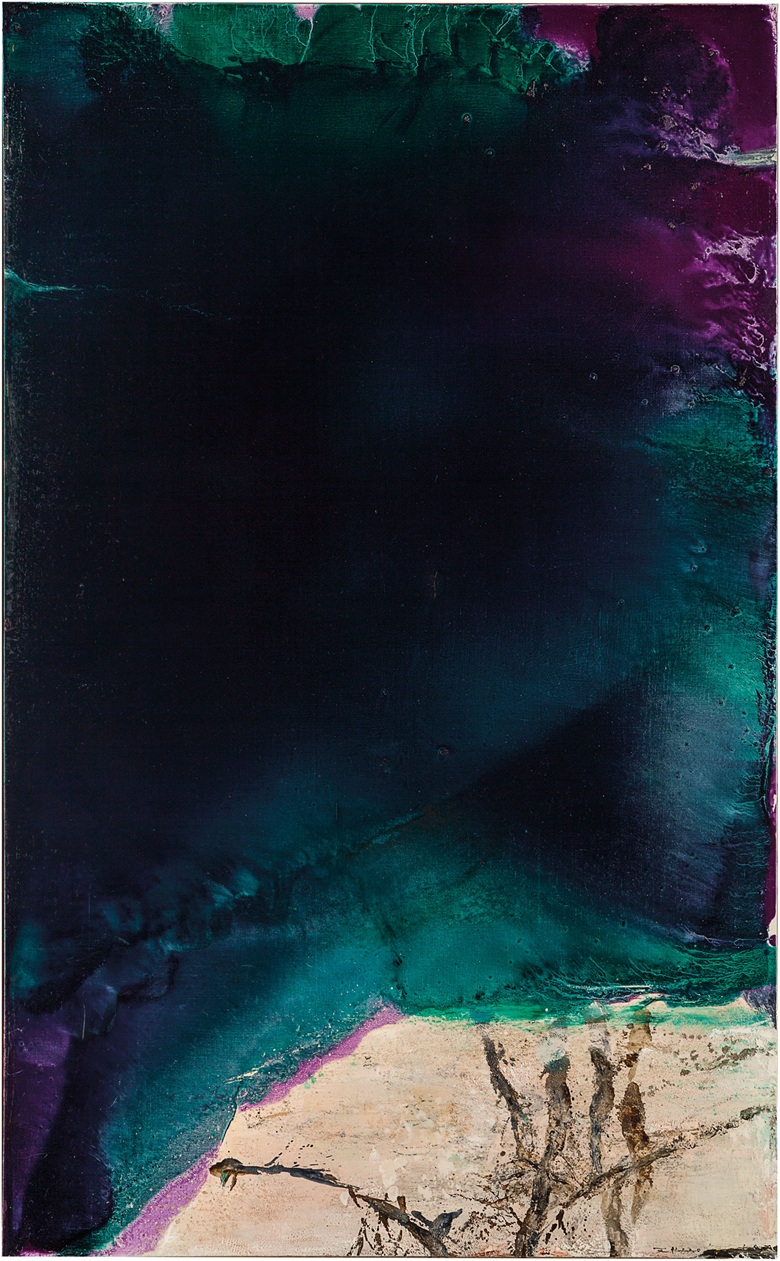 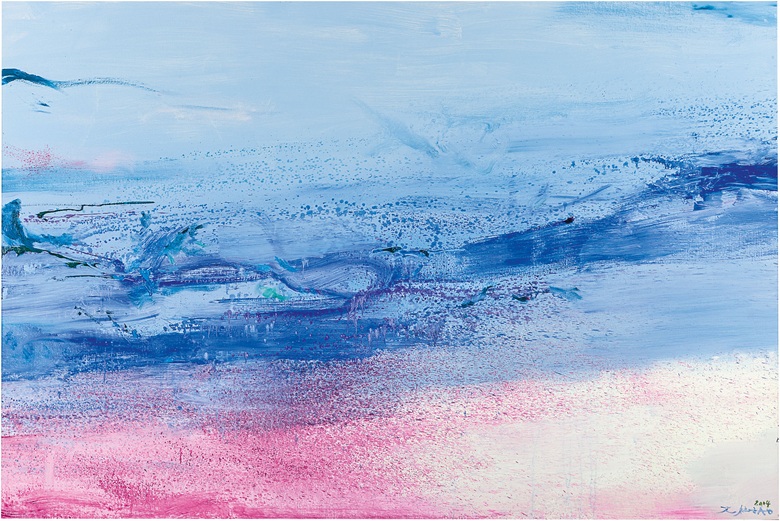 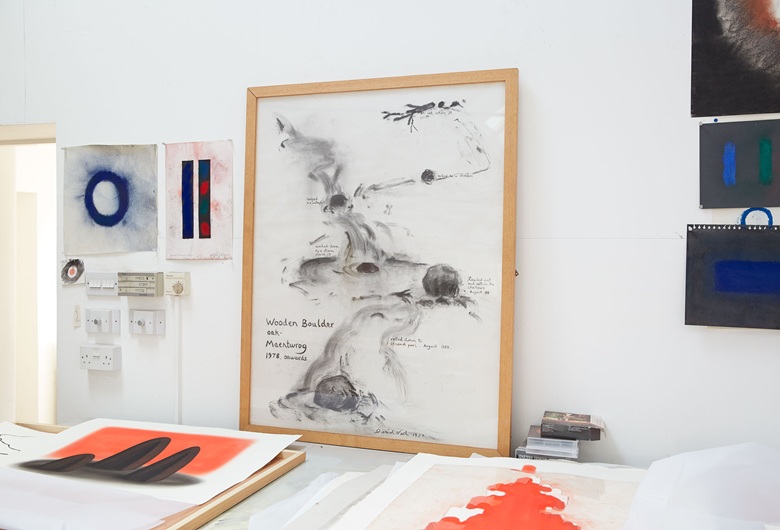 David Nash’s most celebrated artwork has vanished. But what does it mean?

For 35 years, the artist David Nash mapped the progress of Wooden Boulder, his ‘free-range sculpture’, as it journeyed down the River Dwyryd in Wales. But now the gargantuan oak sphere has vanished.

Source : David Nash and the mystery of Wooden Boulder, his missing sculpture 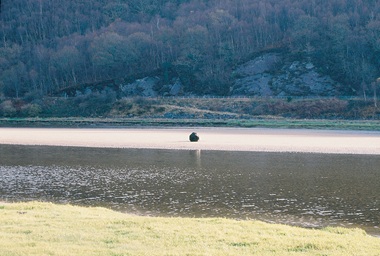 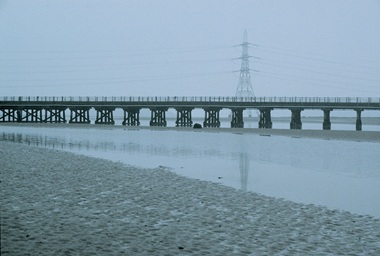 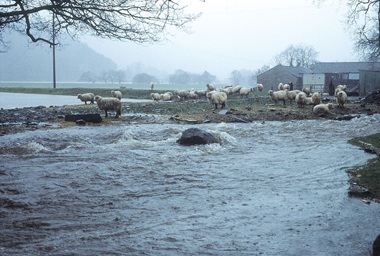 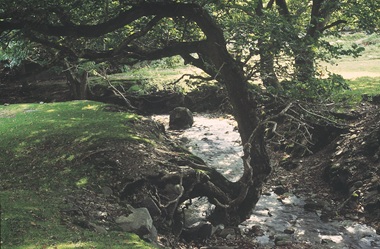 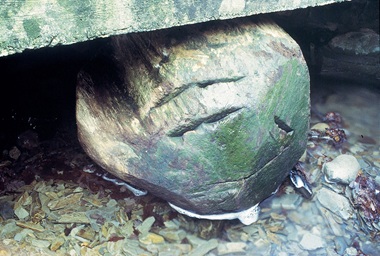 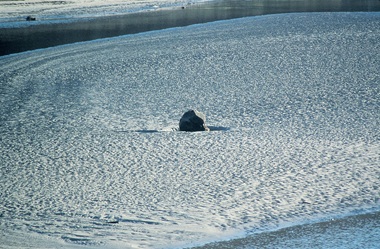 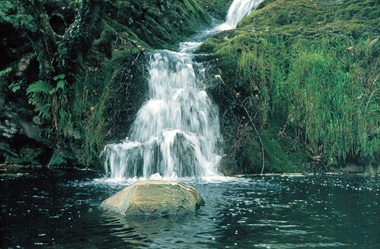 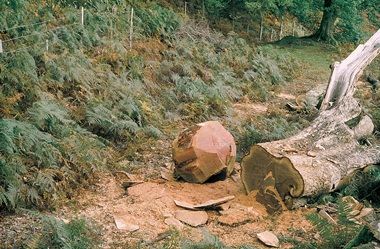